Zimbabwe, Mozambique and South Africa among the top ten African economies improving the reward while reducing the risks for investors

Broad political change has led to an improvement of the risk-reward score in many Southern African economies, according to the 2018 Africa Risk-Reward Index from Control Risks  and Oxford Economics. 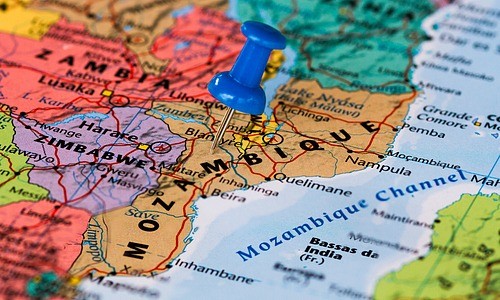 Zimbabwe, leading with the largest positive change, Mozambique and South Africa saw economic and social reforms after leadership changes in 2017 and early 2018, positively impacting the business environment and investor confidence.

In South Africa, investor confidence has improved, following the appointment of Cyril Ramaphosa as state president, as the implementation of policies intended to consolidate fiscal expenditure and tackle corruption in public institutions and state-owned enterprises increasing opportunities for doing business. But deeply entrenched patronage networks and electoral pressure ahead of the 2019 general elections will mean that it will be a long road to recovery for the country.

In Zimbabwe, President Emmerson Mnangagwa announced a series of fiscal and pro-business reforms, leading to the highest improvement of the reward score in Africa. Although Zimbabwe still struggles with a severe liquidity crisis that will not be quickly solved, there has been a notable uptick in investor interest and an upgrading of growth forecasts.

However, a degree of political uncertainty persists in light of an upcoming general election and conflicting interests within Mnangagwa’s cabinet.

Mozambique records the strongest improvement in the reward score after Egypt. It has adopted a pro-investment stance and sought to reduce the state’s involvement in the economy by restructuring or privatising state-owned enterprises.

These reforms have helped stabilise a fiscal situation that once looked decidedly shaky, and opened up new opportunities for foreign investors in sectors such as energy, infrastructure construction and transportation.