Everyone in the workplace should feel welcome and empowered to express themselves so that they can contribute at their highest level. Having a large and diverse workforce, including those in the LGBT community, is smart business, but it can be tricky to operate smoothly.

Approximately 1 percent of the Kenyan workforce identifies as lesbian, gay, bisexual, or transgender and 21 percent of LGBT employees report suffering some form of workplace discrimination. Hospitality employers should take certain steps to create a safe and inclusive work environment for all of their employees. 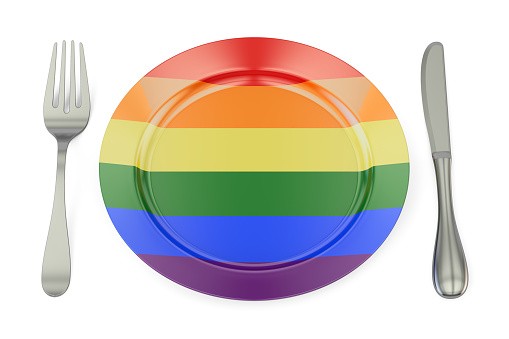 In addition to updating company policies, hospitality companies should train managers and employees about those policies and expected behavior. It is important to ensure that your company culture fosters an open-door policy that encourages reporting.

A lot of the recent political and social debate has surrounded transgender people’s rights to bathroom access in the workplace and public places. In the workplace context, federal agencies have issued guidelines stating that employees should be permitted to determine for themselves the most appropriate and safest restroom to use, and employers should refrain from requiring or deciding which restroom should be used by an employee. Wherever possible, single-stall or single-occupant bathrooms or dressing rooms should be made available for all employees’ use. Otherwise, employers should allow employees to use the restroom that corresponds to their gender identity without requiring any medical or legal documentation.

If employees encounter a situation that is inappropriate or possibly illegal, they should report their observations to their supervisor, another member of management or human resources. Company policies should be clear that employees would not be retaliated against for reporting their good-faith concerns about inappropriate or illegal activity.

At a minimum, all employees involved in any inappropriate behavior should be spoken to and the investigation should be documented. Once a conclusion is reached, an employer should assess appropriate discipline for employees, such as a reminder about the code of conduct, a verbal warning, a written warning, a suspension or even termination. When in doubt, employers should consult an employment attorney to ensure that they are complying with all laws when taking any adverse action against an employee.

One difference that LGBT employees face in the hospitality industry is their interaction with the general public. As a result, LGBT employees are more likely to face potential discrimination from customers in their workplace. Employers should not allow a customers’ complaint about an employee’s sexual orientation or gender identity to change how that employee is treated.

Ultimately, successful companies commit to providing a positive working environment free of harassment and discrimination for all employees and celebrate all aspects of diversity. Diversity and inclusion is good for workers and good for business!