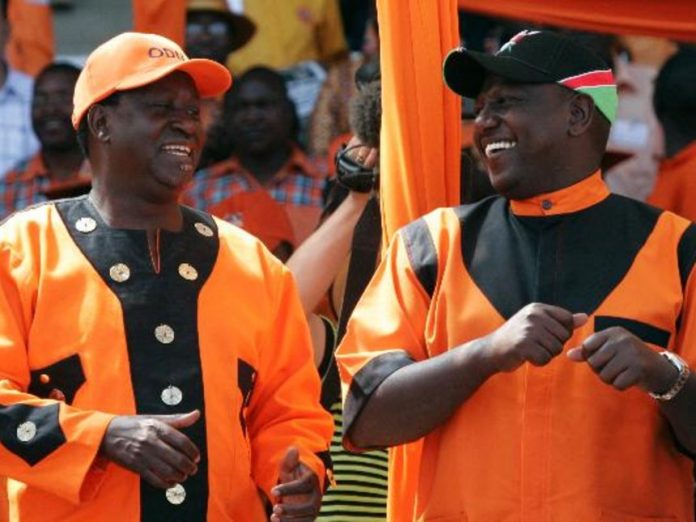 There are only two individuals in Kenya, whose harm, through an assassin’s bullet or a compromised security arrangement, would put the country into a security spin of genocidal proportions: Raila Odinga and Dr. William Ruto.

On the matter of withdrawal of elite guards from the Deputy President’s official and private residences, and now withdrawal of well trained defensive drivers, Mûgaathe Ayaminchaj is being extremely petty and reckless. 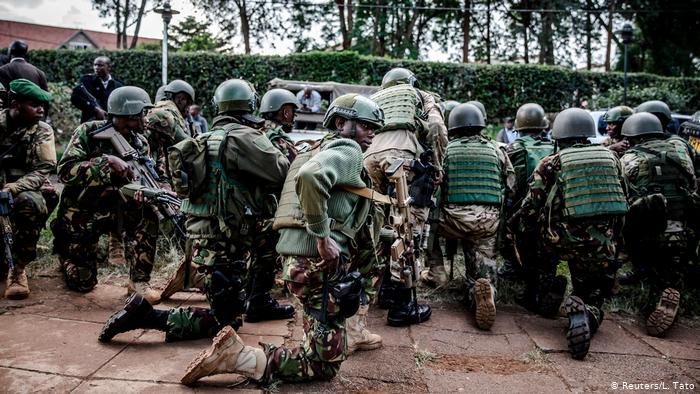 Perchance, if something untoward, even a natural act of God, happened to the life or safety of the Deputy President, the ramifications are just too grave to contemplate.

It took the shooting down of a plane carrying then Rwandan President Juvenal Habyarimana and then neighbouring Burundi President Cyprien Ntaryamira, over Kigali, allegedly on the orders of then Rwandan Patriotic Front (RPF) rebel leader, and current President Paul Kagame, on April 6, 1994, to summon all the Hutu Interahamwe devils from hell, to execute a diabolical 100 days slaughter of over 800,000 ethnic Tutsis and moderate Hutus.

The 1994 Rwanda Genocide is our living and recent blot on the murderous side of humanity since Adolf Hitler’s “Final Solution” (Holocaust) against the Jews.

It is not by accident that only yesterday, none other than the CS in charge of Internal Security, the Harambee House based Super Thug, in a thinly veiled diss on the Deputy President, referred to Adolf Hitler.🤔

This afternoon, I wish to humbly appeal to the Kalenjin communities in the Rift Valley:

This whole charade and sustained affront on the Deputy President is meant to provoke your anger and known political volatility. 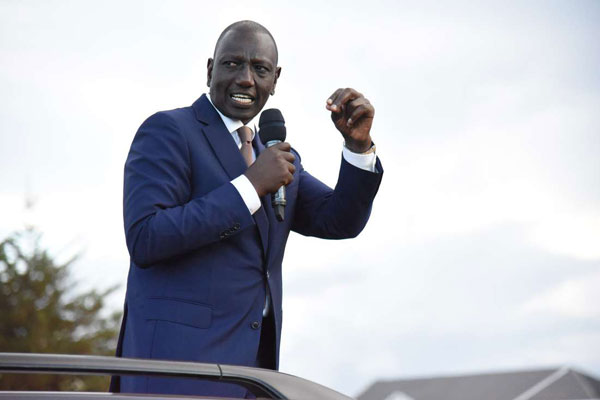 Don’t fall for it. Stay calm. Stand still. Don’t gift them with what they are looking for – political instability for purposes of postponing the 2022 elections.

Let them look for some other reasons. They may as well be the first victims. Power is fleeting.

Hass Consult banks on Riverside Drive for its mixed-use development

Golden Africa to invest Ksh500m in its operations