Clearly, Rev Natasha is a leader who knows the way, shows the way and goes the way

She has been said to be the continent’s most visible preacher, a first among equals and one for whom rulers, kings and presidents bow in reverence to God and the heavenly message she carries to different parts of the continent and the world from time to time.

Today, CEO Africa lets you in on 10 things you didn’t know about Africa’s most influential female preacher Rev Lucy Natasha popularly known as the Oracle 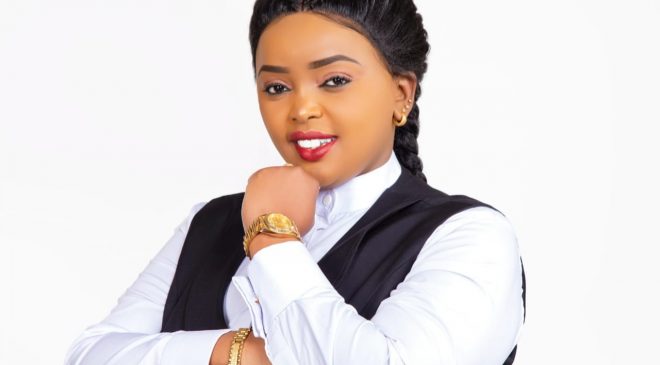 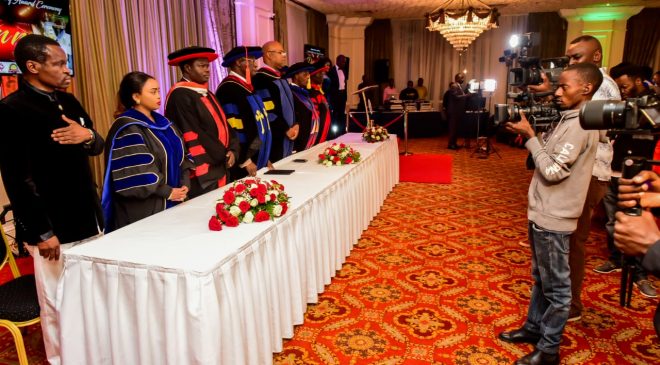 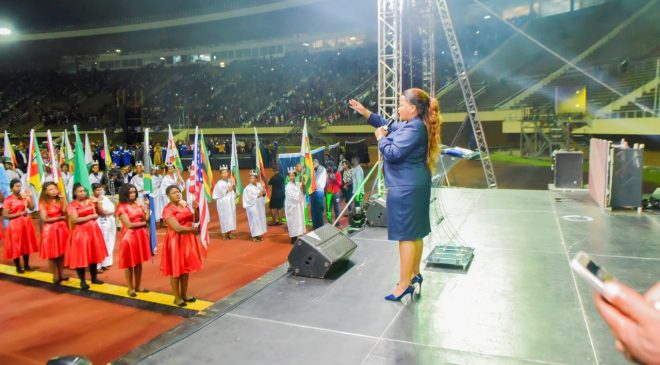 9. She is a philanthropist and her generosity has been seen through her outreach, the Natasha Hand of Compassion

Clearly, Rev Natasha is a leader who knows the way, shows the way and goes the way.

Ayub Savula Appointed Leadership Study Member for US Based Firm