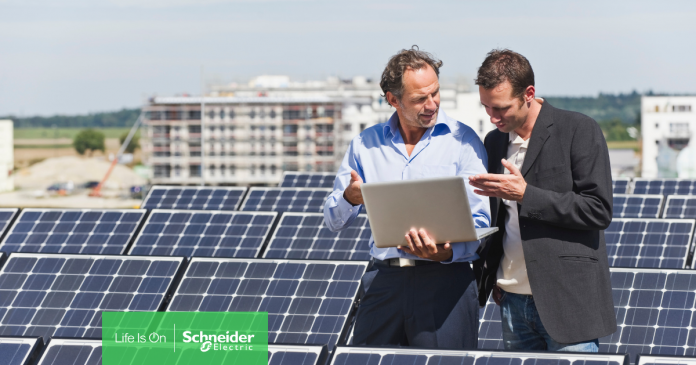 Schneider Electric, the leader in the digital transformation of energy management and automation has committed to net-zero biodiversity loss from its operations by 2030

The firm has outlined a series of actions aimed at protecting and restoring biodiversity, which is under threat in many parts of the globe.

Schneider Electric revealed this after it was recognized by Corporate Knights as the most sustainable corporation in the world with a long track-record in environmental and climate protection.

“We urgently need to take stock of the impacts we have on nature and biodiversity but it will take much more than that to preserve and restore our ecosystem,” said Olivier Blum, Chief Strategy and Sustainability Officer at Schneider Electric.

The commitments come, in the run-up to International Biological Diversity Day on May 22.

“Quantifying resources utilization and setting up bold ambitions are key, but success will come from concrete and immediate actions that do not compromise on our needs or those of future generations.”

Schneider sites to deploy biodiversity conservation and restoration programs to deliver on a pledge that has been made as part of the Act4nature International, an alliance of international companies, NGOs, academic bodies and public institutions that aims to accelerate business action in support of nature.

The alarming pace of biodiversity loss and environmental degradation, along with climate change, has become an increasingly urgent issue that undermines not just local ecosystems and individual species, but ultimately heralds potentially major food security issues and other challenges for societies, economies and companies around the globe. Addressing it requires concerted action — and corporates have a responsibility to play a part.

In its Biodiversity pledge, Schneider Electric commits to:

Accountancy and finance profession viewed as being ‘broadly inclusive’, but more...

PRESS RELEASE The Ministry of Mines and Hydrocarbons pushes for Financing for Investment Projects...