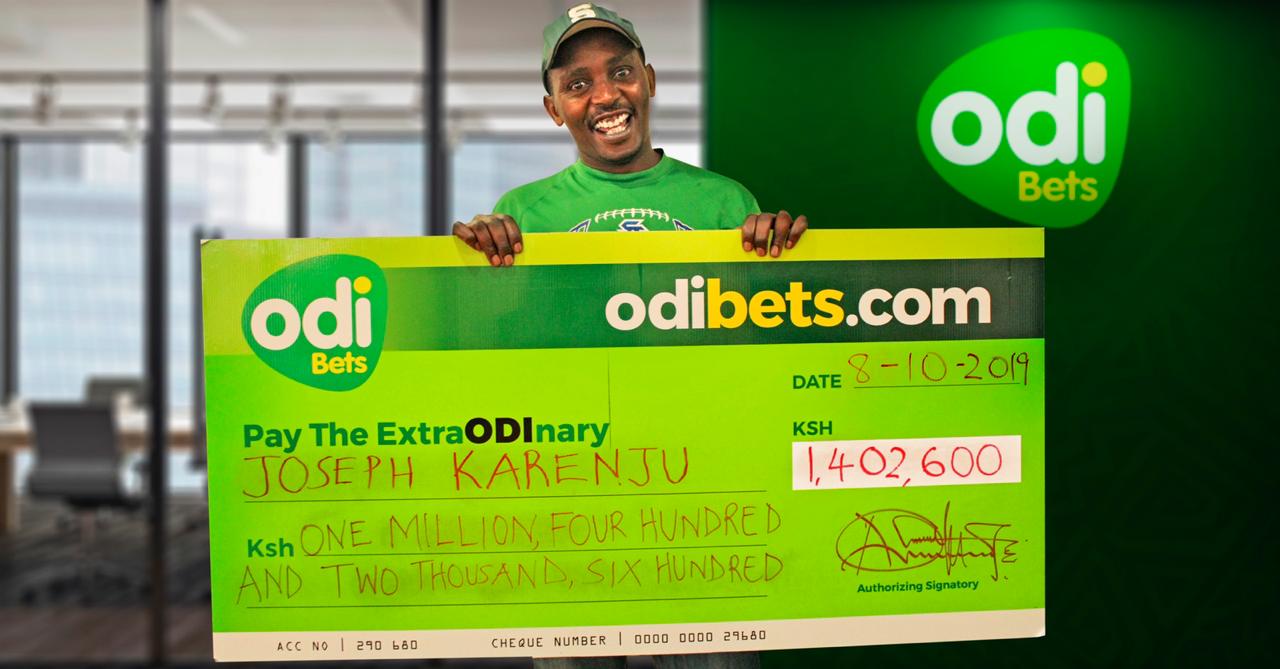 The English Premier League (EPL) spelt out doom for most punters this weekend after Man City suffered a surprise defeat at Etihad to Wolves, Manchester United lost to a struggling Newcastle side while Tottenham continued with their miserable form after being thrashed by Brighton.

Despite the disappointment, that was not the case for one punter Joseph Karenju (a shopkeeper), who won Ksh 425,041.09 thrice, using a stake of Sh10 on a 13  team multibet. Karenju, who hails from Nyeri County, duplicated his 13 team multibet 3 times totalling to Sh30.

He mentioned that he would use the money to boost his wife’s boutique business and become self-employed.

Was Mr. Karenju a genius or was this the day the Lord had indeed made for him? 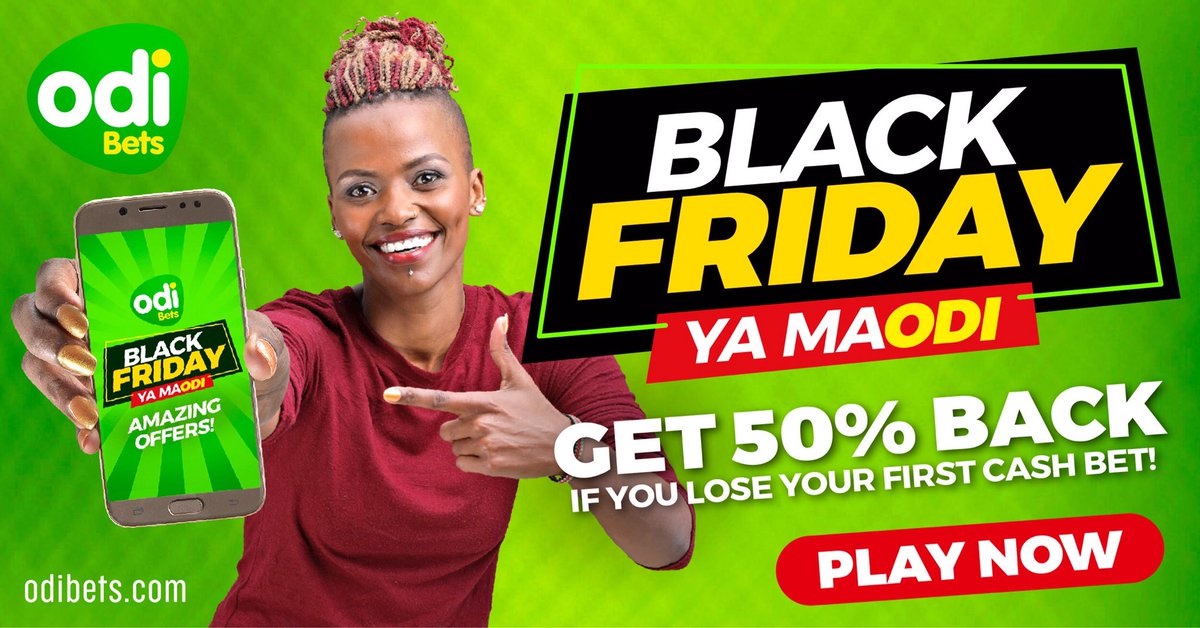 According to Daniel Macharia, the lead bookmaker at Odibets, Mr Karenju avoided the EPL all together. Macharia stated that the punter strategically picked winning outcomes of 13 Division 1, League 1 and La Liga and Serie A teams to net a mouth-watering sum of Ksh 1,402,641 from 3 bets.

Odibets country marketing manager Aggrey Sayi noted that this was the advantage of having a variety of leagues provided on the betting platform. “Odibets’ focus is to give our customers a better betting experience and sometimes, this involves making available exciting league games sports such as tennis and basketball with over 130 markets each from far countries like China, Brazil among others.

“Our customers should use the scroll features and broad categories like countries to strike it big on these matches like Joseph,” My Sayi said while announcing the launch of SUPA5, an exciting new bonus scheme that rewards Odibets customers with more free bets every week even as they commemorate their customer service week.

Access to Finance Still a Challenge to Local Farmers-AFEX

Access Bank partners with CNN to put a spotlight on African...

Larmy - November 23, 2020 0
The tough operating environment in Kenya has led to a subdued real estate performance across the various real estate themes.This is according to the...

Cytonn hands over phase 1 of the Alma in Ruaka

Paxful Empowers Women In Kenya And Around The World To Boldly Venture Into Crypto...