The report indicates sterling headway despite the year being characterized by turbulence in the political arena leading to a general slowdown in the economy.

According to the statement, this was made possible by the unwavering support and confidence from the members, customers as well the aggressive drive and commitment by the Board, Management and Staff in pursuit of objectives aligned to their strategic plan. “We continue to operate in an increasingly challenging business landscape.” 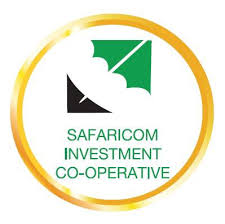 They is also a significant increase in income from nontraditional revenue streams namely New Business and Money Markets as indicated below by the graph.

Despite the company achieving an impressive 86% of the budgeted net profit, it still faces a lot of challenges on the ground like the recent Political Climate which saw the country in a turbulent year politically, which directly impacted investor confidence, leading to a general slowdown in the economy.

“The “wait and see” attitude from our customers had a negative effect of reduced sales,” mentioned the report.

Competition and increase in new market entrants offering similar products to the same customer base has proved real threat to its growth as well amplified reports warning consumers against fraud in the sector. This coupled with the price

wars have a negative effect on the sales performance. “We continue focusing on product differentiation as an edge to our continued growth,” says the treasurer.

The year also was characterized by ‘lower than usual’ activity in the secondary share trading market. This is attributable to the high number of shares floated in the beginning of the year. 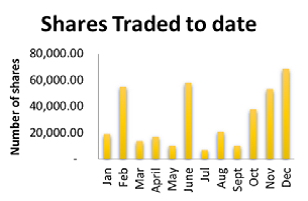 In order to improve the liquidity of these shares and subsequently improve the market activity, the society proposed to either:  Share split or Share buyback. 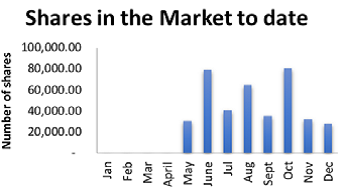 In order to remain objective and profitable in the market, the company plans to upgrade their Financial System to increase scalability and efficiency of service delivery to members and customers, as well as have full automation of all their processes end-to-end.