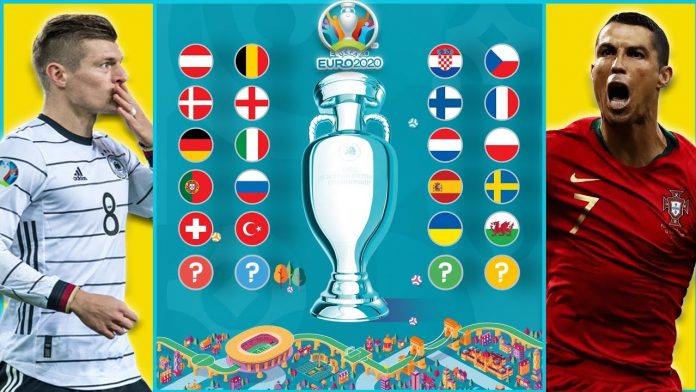 The highly anticipated tournament was postponed in March 2020 following the COVID-19 outbreak and is now slated to take place from 11th June to July 11th 2021. This will be the 16th UEFA European Championship bringing together 24 international men’s football power houses fighting to be declared champions of Europe.

StarTimes will broadcast the tournament across its 5 sports channels as well as on StarTimes ON streaming application, live and in HD in Kenya with the first Group A match featuring Turkey against Italy airing on Friday 11th June on World Football Channel from 10pm.

Speaking on this latest development, StarTimes regional Marketing Director Mr. Aldrine Nsubuga noted that Kenyan subscribers can look forward to the high stakes tournament that will see top European footballing talent come up against their erstwhile teammates as they fight for their country’s pride and honor.

“Euro 2020 is the number one football competition this year where it will feature some of the best teams in the world including both finalists of the 2018 World Cup, France and Croatia. We are therefore proud that we will be giving Kenyan subscribers a front row seat as they rally behind their favorite football stars fighting for national honors”, noted Mr. Nsubuga.

UEFA Euro 2020 will mark 60 years of the tournament where for the first time ever, the competition will be played across 12 host countries and cities with a total of 51 matches being played during the month.

Divided into six tournament groups, the top two in each will proceed to the round of 16 along with the four best third-placed finishers.

“This is an exciting addition to our rich football properties having recently on boarded the FKF Premier League as well as the continued broadcast of other key competitions including UEFA Europa League, FA Cup, La Liga and the Bundesliga as a testament of our focus to ensure our subscribers access premium and relevant sporting action”, concluded Mr. Nsubuga.

Africa must step up to support its innovators