The Nairobi County Government has cancelled licenses of street gambling artists over increased cases of fraud.

The Trade department revoked the licenses following advice from the Security and Compliance Department.

The county says the artists have been violating terms and conditions of their licenses and resorted to conning unsuspecting clients of their hard-earned cash.

Inspectorate officers operating in and out of the CBD have subsequently been given directives to arrest and avail for identification all individuals operating as street gamblers, commonly known as PataPotea.

City Hall Director for Security and Compliance Joseph Kipsang said the county is determined to weed out street gambling and muggings, which have resurfaced in the recent months.

“We have written to the trade department to cancel their licences and we are calling on our officers to arrest them as well,” he said.

Kipsang said this after six people were arrested in connection to street gambling contrary to the licences they applied for.

He said that some of them have licenses indicating they are vendors or single business permits only to turn into con artists.

“They apply for licenses indicating that they are venturing into business only to end up robbing people on the streets,” Kipsang said.

He revealed that women and youth are the biggest victims in the well-choreographed con game.

Meanwhile, the County’s new Security and Compliance Chief Officer Patrick Mwakio has warned muggers that their days are numbered.

Mwakio has promised to work closely with police officers to stop the vice and guarantee safety within the CBD.

“We have to ensure we have continued safety on our streets. This is a serious undertaking. We must weed these characters out of the CBD and its environs,” he said.

He called on the public who are aware of any officer working with street gamblers to report it to his office.

“It will be unfortunate if that is the case but I have no doubt that none of our officers is involved in such activities at all,” Mwakio said.

In December last year, an angry mob lynched two men who allegedly conned a woman of her money after luring her into street gambling.

The woman claimed to have lost Sh40,000 to the con group which saw the mob descend on the two who were eventually killed along Temple Road, off Nairobi’s Haile Selassie Avenue.

Mwakio and Kipsang also warned Nairobi residents against falling prey to individuals masquerading as employees of the County’s Public Service Board.

They said this after it emerged that there are people conning young Kenyans of their money in the pretence of helping them get jobs at City Hall.

“They have to be careful and seek confirmation from the board or reach us for advice and guidance when approached by such characters,” Mwakio said.

By W. Wanda Problems that are hurting millions are rarely impossible to solve, ...
Read More 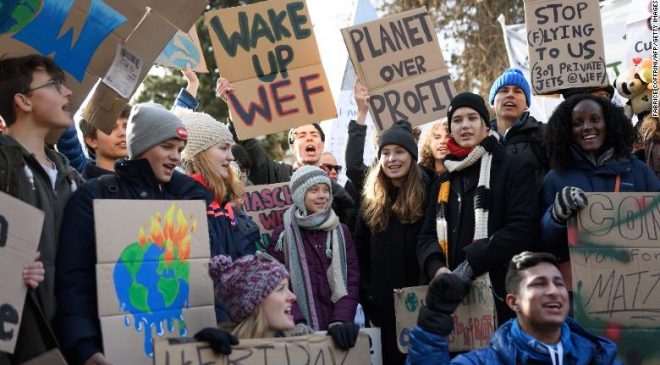 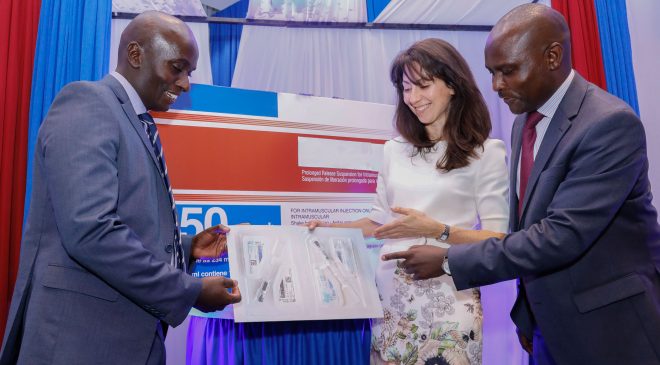 Janssen receives approval from the Pharmacy and Poisons Board for ...
Read More 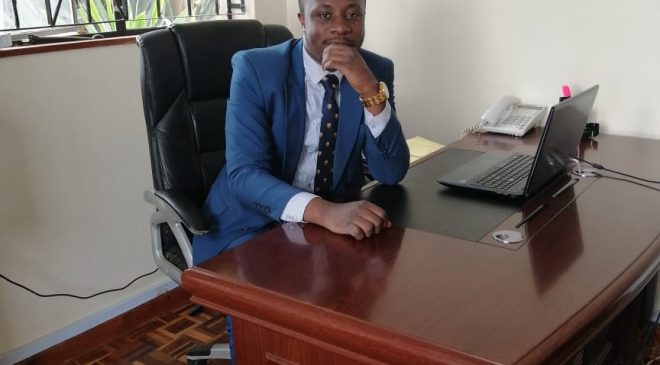 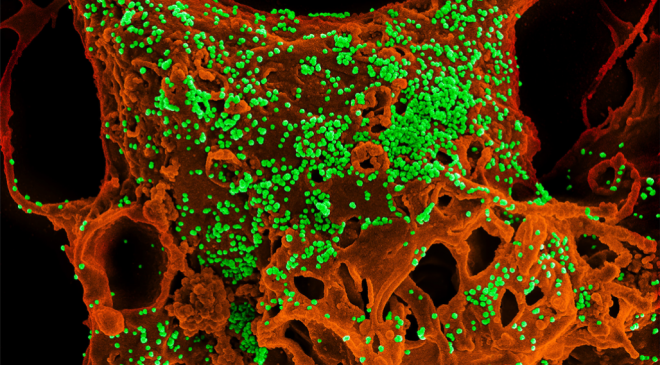