A according to a recent report by PwC which identified a number of themes likely to guide investment in a world where politics, technology and markets are changing fast; shows over US$4.5tn a year will be spent on infrastructure between now and 2020. 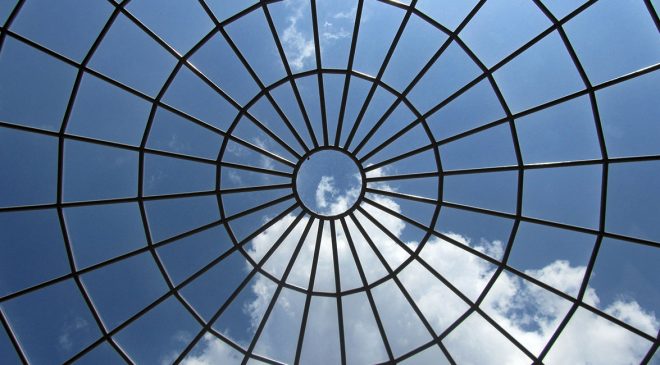 The five themes include investors broadening their horizon, new political leadership unveiling ambitious goals, future-proofing against obsolescence, and sustainable infrastructure for the long term, commodity-rich regions prioritizing infrastructure among others.

Of these themes, I think three are particularly relevant, with each having its own specific drivers and impacts. However, all three are now converging to move private-sector involvement to the top of the infrastructure planning and development agenda in regions such as Africa and Latin America

The first shift is the new political leadership in African countries with the prospect of more change to come as the national election season kicks off in the continent. Given the shift towards a more internal focus, there is potential for reductions in the amount of aid flowing into emerging market infrastructure across the world.

With this possibility, uncertainty now surrounds initiatives such as Power Africa, funded by the US Agency for International Development (USAID). Launched in 2013 by President Barack Obama, this project brings together the private sector and governments worldwide with the aim of adding more than 30,000 megawatts of cleaner, more efficient electricity generation capacity in sub-Saharan Africa, together with 60 million new home and business connections.

As with many projects linked to international aid investment, if the funding is reduced or withdrawn, the burden may fall back onto emerging markets’ national governments. At the same time, we may see the transparency and competitive processes usually embedded by international donors falter.

The second shift is the evolving need to build infrastructure that is sustainable for the long term. The megatrends transforming our planet; rapid urbanization, climate change, shifts in global economic power, demographic changes, and technological breakthroughs, can cause even traditional assets to lose relevance quickly, with the possibility of existing technologies in areas like power generation becoming obsolete.

As questions are raised over whether the costs of creating a ‘green’ future are justifiable, many are asking whether emerging markets, rather than copying the progression followed by mature markets might leapfrog the carbon-based generation and go straight to renewables like solar power. 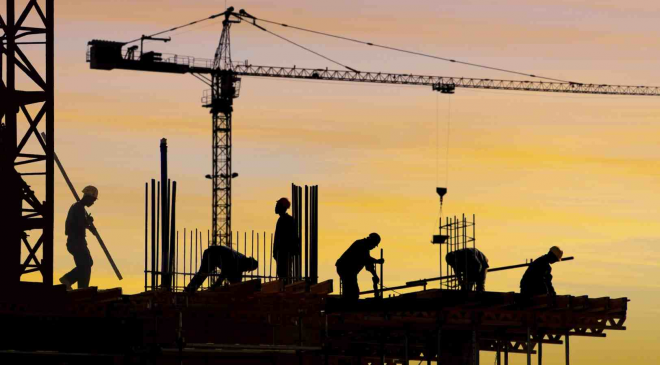 The opportunity to do this has been underlined by recent experience in some markets. Examples include Africa’s Renewable Energy IPP Procurement Programme (REIPPP); a transformational public-private initiative aimed at making the country’s energy mix more sustainable.

The third shift is the recent roller-coaster ride for global commodity prices. Countries rich in natural resources have suffered as a result, with governments’ budgets taking a big hit. And while many of these countries see infrastructure as a way to revive growth, protect living standards and reduce their dependence on commodities, money for investment is short.

So governments are increasingly considering innovative private financing options, and are turning to the private sector to support these plans. In many cases however, structural reform and regulatory change may be required.

These trends are all driven by different factors, but their convergence is likely to have a significant impact on the ability of many emerging market and developing economy (EMDE) governments to invest in much needed infrastructure.

Those governments that embrace the benefits that private finance can bring and have in place the appropriate regulatory structures, are likely to fare better. The rest are likely to continue to struggle to deliver on urgent infrastructure programs through a lack of strategic planning and availability of finance.