The Pan African Climate Justice Alliance has launched the seventh African Climate Change and Environmental Reporting (ACCER) Awards whose theme is to drive and shape the African narratives that ultimately influence the 27th Conference of Parties to the UN Framework Convention on Climate Change set to be held in Egypt in November 2022.

First launched in 2013, the ACCER Awards has continued to gain interests among a growing number of participating journalists but also organizations that have continued to sign up for partnering for the noble cause of raising interest in climate change and environmental reporting and elevate issues around the climate crisis in the continent and global news platforms 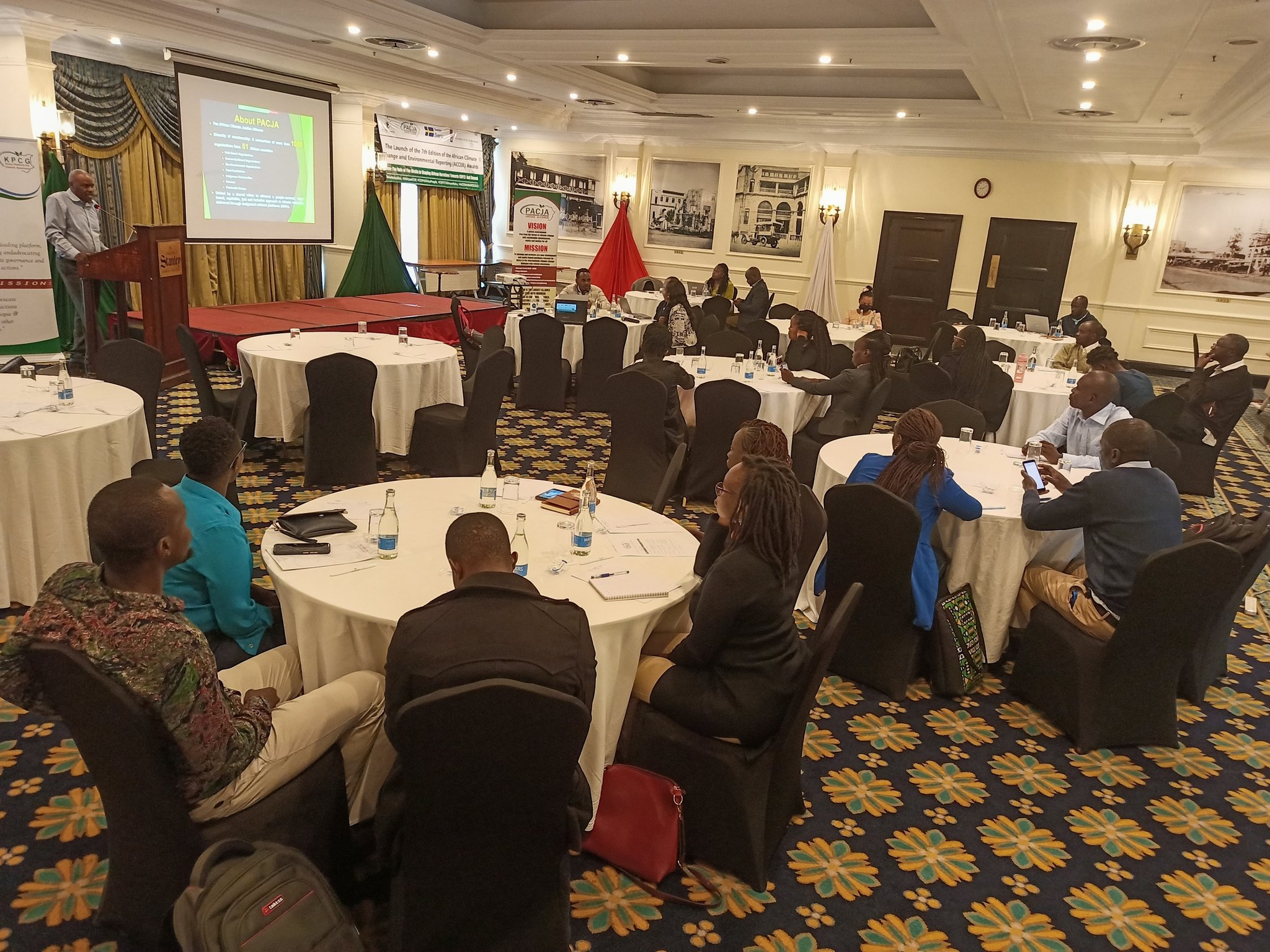 According to Mithika Mwenda, the Executive Director, Pan African Climate Justice Alliance, 2022 is very crucial year for Africa and the media coverage of climate change must amplify the African aspirations and narratives within the larger climate discourses ahead of COP27.

“Despite climate change being a ubiquitous news story of the media, for African media however, climate justice is the ‘real big story,” he said.

Mithika said Africa is preparing to host COP27 with some very contentious yet very critical issues still pending. He said Africa will still clamour for recognition as a ‘special needs and circumstances region’ based on the compelling Intergovernmental Panel on Climate Change reports, demand for enhanced ambition to lowering greenhouse gas emissions, a commitment to loss and damage and additional climate finance.

“Our future as a continent will literally be in our hands at COP 27 and Africa must not lose this opportunity to unlock key negotiation items that have derailed substantive response to climate crisis and particularly on climate finance, especially in reference to loss and damage,” said Augustine Ndjamnshi, the Chair of Technical and Political Affairs at PACJA. 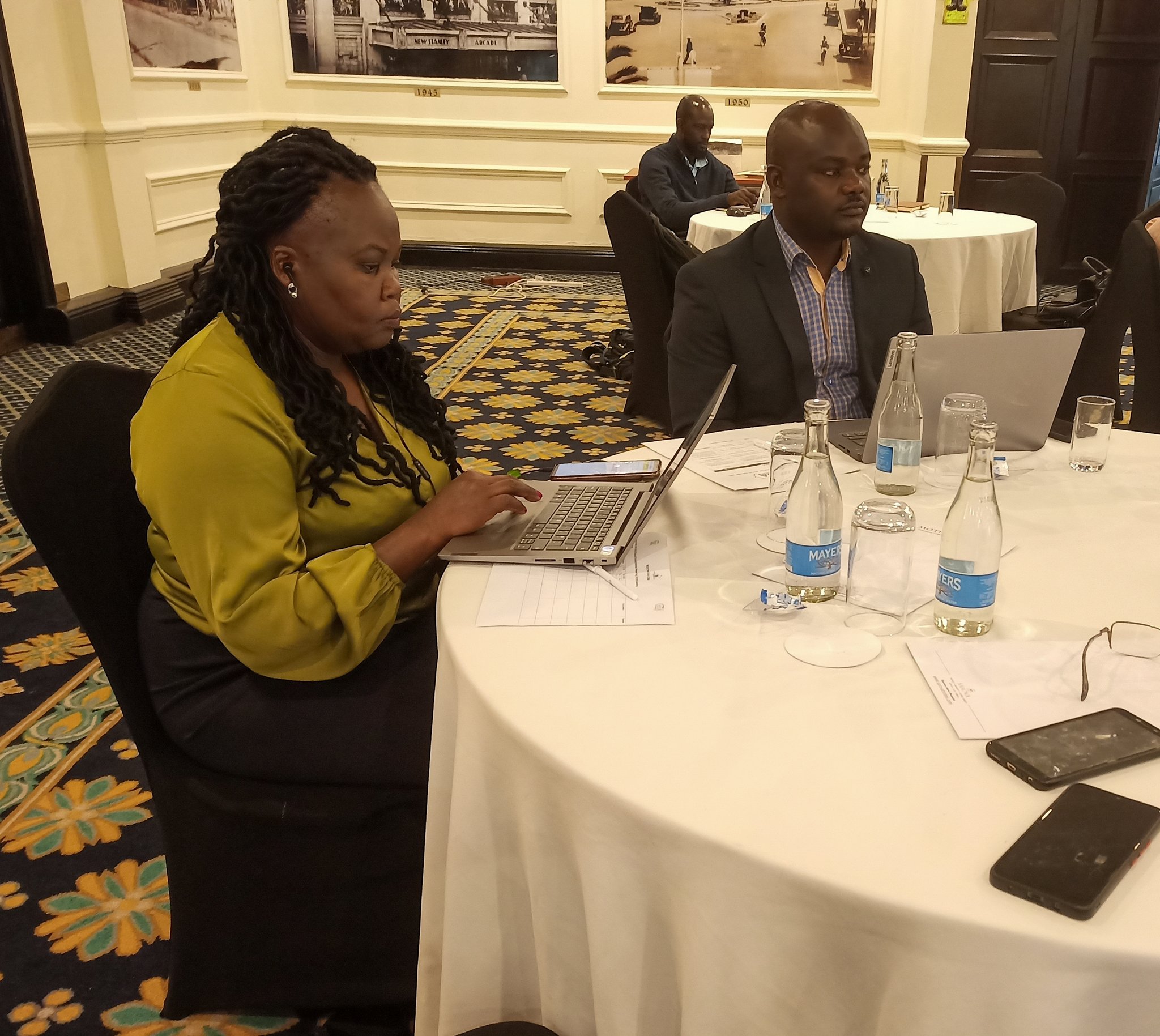 COP27 presents a golden opportunity for Africa to set the pace and steer the climate negotiation and mainstream and social media will play a key role towards this.

“Sharing of climate crisis stories has remained a key function of the mass media, at least in the eyes of the climate change advocates. This is what informed PACJA to launch the ACCER Awards” says Mithika.

“Thanks for the ACCER Awards, the African reporters continue to demonstrate expanded understanding of the concept of what climate justice is with journalists who have come in handy to help tell the African narratives as espoused by the African civil society organisations,” said Mithika.

Given that the COP27 holds on the African soil, the 2022 ACCER Awards is geared towards ensuring Africa’s climate story is told, highlighting the areas unseen by the rest of the world, and which determines how interventions are designed and delivered besides enhancing proactive media participation in African Climate Change discourses with a view of shaping perspectives and narratives.