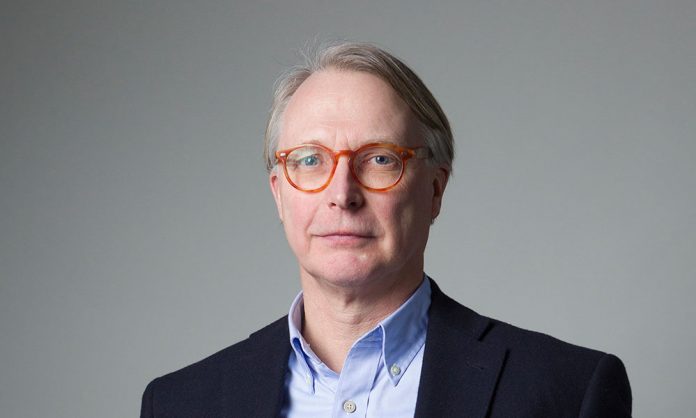 If the COVID-19 pandemic has taught the world one thing, it is the high price we pay – in lost lives, damaged economies, and wasted human potential, when we undervalue resilience.

By applying this lesson, we can bolster our ability to weather future shocks.

Over the last few centuries, societies have found a simple formula for progress and prosperity: economic growth.

A steady increase in output and productivity is seemingly the panacea for all troubles, including food insecurity, poverty, and disease.

But have we now reached a point where the strategy of growth is becoming a trap, generating new problems on an ever-larger scale?

It appears so. In a recent report published in advance of this month’s first-ever Nobel Prize Summit, “Our Planet, Our Future,” my colleagues and I argue that the world’s failure to value social and ecological resilience means that shocks this century will hit harder, be more disruptive, and have longer-lasting effects over centuries and even millennia. 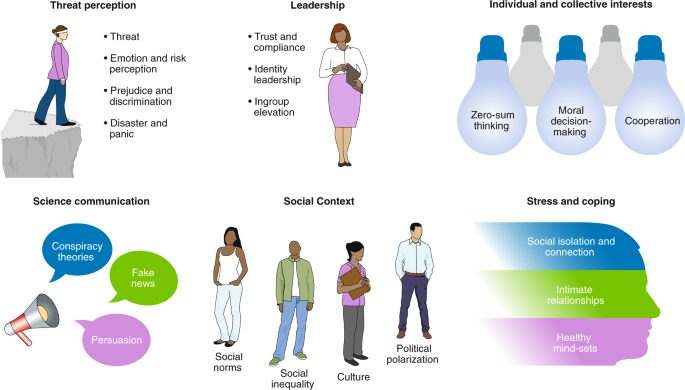 But we can build social resilience by promoting equality, trust, and collaboration, and ecological resilience by valuing diversity and complexity over efficiency and simplicity.

The pandemic has cruelly highlighted the risks of ignoring resilience. Our economies have become so mutually dependent that the fate of one rests on the performance of others half a world away. Our cities, usually hives of industry and innovation, have become disease hotspots.

Our transport systems are perfectly designed for shuttling pathogens around the planet. And some of our main communication networks prioritize lies and misinformation over truth, making it difficult to distinguish fact from fiction.

In wealthy societies, poorer people are often the most vulnerable, because their risk factors are greater.

They are exposed to higher air pollution, are more likely to suffer from obesity, and live in more crowded conditions than the wealthy. The pandemic has thus hit them harder and spread among them faster.

But economic inequality can also erode resilience in other ways. Trust in governments tends to be lower in more unequal societies, partly because poorer citizens think politicians mainly serve the interests of elites.

This can encourage the rise of populist leaders, and makes it difficult to pursue long-term policies affecting all citizens within and across societies.

All of this is challenging enough. But, in our report, we conclude that by far the biggest likely shocks this century stem from our toxic relationship with nature.

The biosphere, the zone close to the Earth’s surface where life thrives – is at least 3.5 billion years old.

But in a single lifetime, largely since the 1950s, humanity has systematically reduced the resilience of its own home, resulting in climate change and biodiversity loss.

Humans are slicing, dicing, and simplifying the biosphere. We manage 75% of habitable land on Earth, largely for agriculture.

We have commandeered about one-quarter of all energy from plants on land, and humans and their livestock account for 96% of all mammals by weight.

As we hack our way through forests, wetlands, and grasslands, the most resilient species – the ones that can adapt fastest and even thrive in a human environment – are often those like bats and rats, which readily host deadly pathogens.

The biosphere’s resilience – its ability to persist, absorb shocks, and develop under ever-changing conditions – depends on variety, and on the ability of life to regenerate materials and evolve in novel ways in the face of uncertainty and the unknown.

Boosting this resilience requires us to respect planetary boundaries and support ecological diversity. But, above all, we need to appreciate and value the global commons in new ways.

We are facing a perfect storm. Our survival on Earth will require us to rethink our approach to valuing the resilience of our global civilization, starting with acknowledging that it is embedded within and dependent on the biosphere.

Simply put, we must start collaborating with the planet on which we live. We cannot calculate the value of the Amazon rainforest in the same way we value the company of the same name.

Likewise, the stability of ocean circulation or Antarctica – both of which are showing signs of fragility – cannot be priced in the same way as consumer goods.

The COVID-19 pandemic is a transformative moment for societies. We know we need to halve greenhouse gas emissions by 2030.

We know a Fourth Industrial Revolution has begun. And we have known since the 2008 global financial crisis that returning to business as usual is not the way to build a prosperous and sustainable future.

We must now transform our economies to prioritize diversity and resilience over simplicity and efficiency.

This means, first and foremost, moving beyond facile and destructive growth strategies that are disconnected from the planet we call home.

Instead, governments must redirect economic dynamism toward ensuring resilience for both humans and their natural environment. Ultimately, valuing resilience means valuing our future.

WOMEN BUILDING IT FOR THEMSELVES KSH4,328,000 SUPPORT FROM GATEWAY REAL ESTATE...

Kenyans Set For A thrilling February with an AEW Wrestling Program

KRA gets nod from High Court on taxable income powers