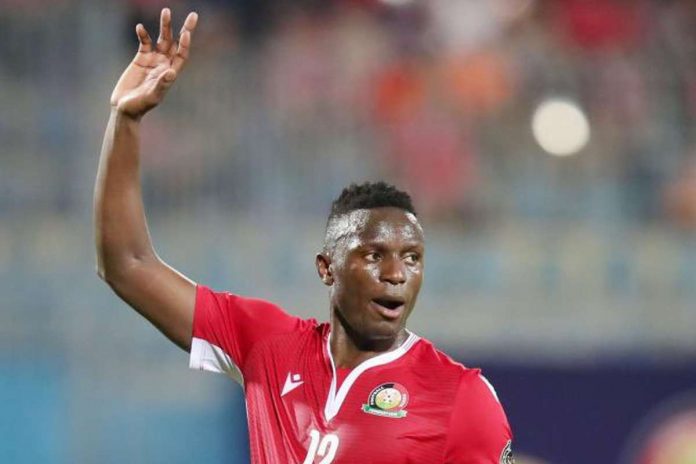 In a statement released by the player and shared on his social media pages, Wanyama whose last prominent duty with the team was at the 2019 Africa Cup of Nations Finals held in Egypt said that it had been an honour to represent his County, adding that he thinks the time has come for him to pass the mantle to the young ones.

According to Wanyama, he made his debut against Nigeria, 14 years ago noting that he’s shared great moments with the team.

“All good things must come to an end eventually; and after a long consideration, I have made  the really difficult decision to retire from international football. The time has come to hand over the team to the next generation so that they too can make their mark and help our country reach even greater heights.

I hope to return one day to help the federation off the field but until then, I will still be the Harambee Stars’ biggest supporter and I will be cheering you guys on from the sideline,” he concluded.

OPPO launches wildlife mobile photography challenge where winner will walk away with Ksh200,000

MultiChoice Showcase: An exclusive glimpse into what’s in store for the exciting future

Cyber firms warn of malware that could cause power outages

Delays in Processing Construction Permits is Hurting the Economy

Community based versus High Walls

Dandora kids make history as the first Kenyan talents to feature in a Cartoon...