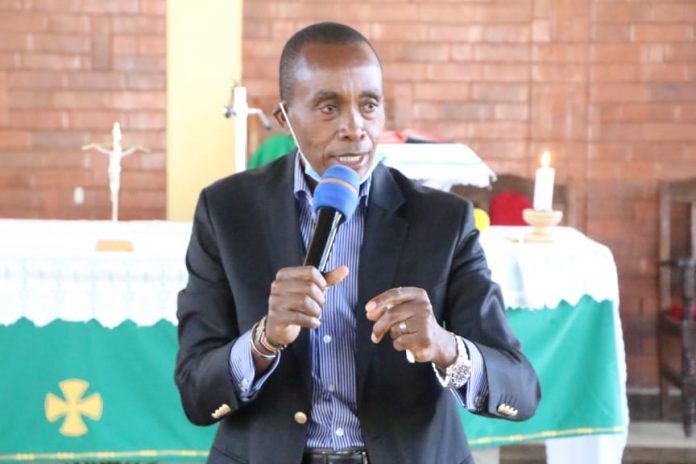 Afresh showdown looms in Jubilee Party as President Uhuru Kenyatta trains his gunsights on the senate leadership in the new reshuffle.

An insider who sought anonymity said that the Head of State, who has had a strained relationship with some of the leaders in the senate, is keen to stamp his authority and chose a reliable team that won’t be easily compromised by the opponents.

“The current leadership in whip position is going home, reshuffle is inevitable,”Source said .

CEO AFRICA says that the likely casualties in the new alignment would be those in the position of Chief Whip and several departmental heads.

Murang’a Senator Irungu Kang’ata was removed in February as the Senate Majority Chief Whip and was replaced by the Kiambu senator Kimani Wamatangi.

Jubilee Secretary General Raphael Tuju had questioned Kang’ata loyalty to the Party while several players also termed him as a mole for the Tangatanga faction.

“The President is particularly unimpressed by the Whip’s performance, having taken up the role in early February following the axing of Murang’a Senator, “he said.

Potential replacements are being lined up including Kirinyaga Senator Charles Kibiru, who is also the proprietor of the sprawling multi-billion shillings Thika Greens.

The reason for reshuffle has been termed as inefficiency and lack of strong leadership that is required to push the government agenda in the senate.

The source told CEO AFRICA that the current Whip Wamatangi has failed to provide leadership to mobilize his troops to support the government agenda, particularly BBI.

UEFA Nations League to be aired live on Startimes

Japan now the fifth biggest importer of goods into Kenya.