The due will be vying for the governor seat in the Democratic Party whose party leader is the national assembly speaker Justin Muturi.

Speaking during a rally, Wairagu expressed confidence that they are the most qualified to liberate Murang’a County from bad leadership.

Wairagu indicated support for some of the projects which were initiated by the current governor Mwangi wa Iria. 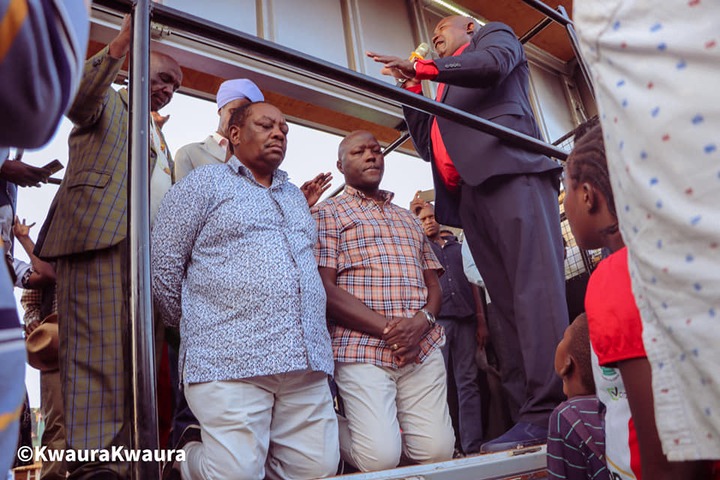 “I will support and ensure more funds are channeled to the county scholarship programme known as Nyota Zetu to ensure children from poor backgrounds successfully pursue their studies.

My administration will also revamp the health sector by establishing an animal feed processing plant to enable farmers to get cheap food for their animals,” he added.

He further said that many local farmers are currently forced to sell their wares to markets in other counties such as Githurai and Marikiti markets in Kiambu and Nairobi counties respectively.

He said that his administration will address the challenge that small-scale business operators such as boda-boda, mama mboga, saloons & hawkers in Githumu go through in their daily activities. 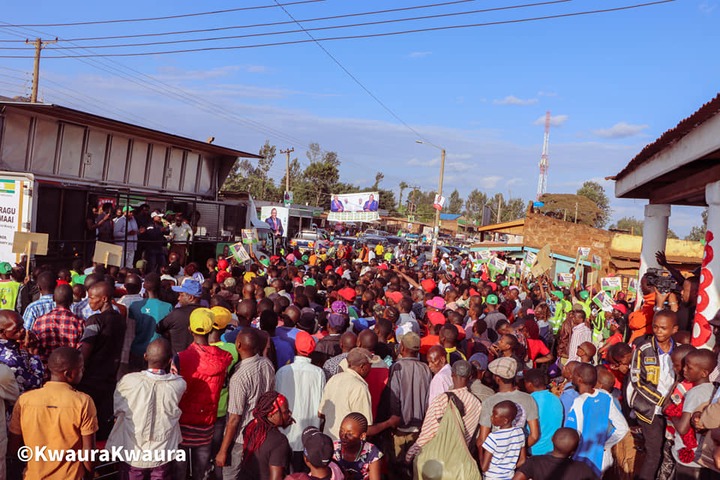 He further said that they will introduce business loans that will have no interest attached.

“By having such loans will help small businesses to grow and this will help to empower the community, “he said.

On his part, Mr. Muiyuro expressed confidence that they will form the next government after the retirement of the incumbent Mwangi Wa Iria.

“The team that you see here will liberate you from bad governance and we are ready to make Murang’a County great,” he said. 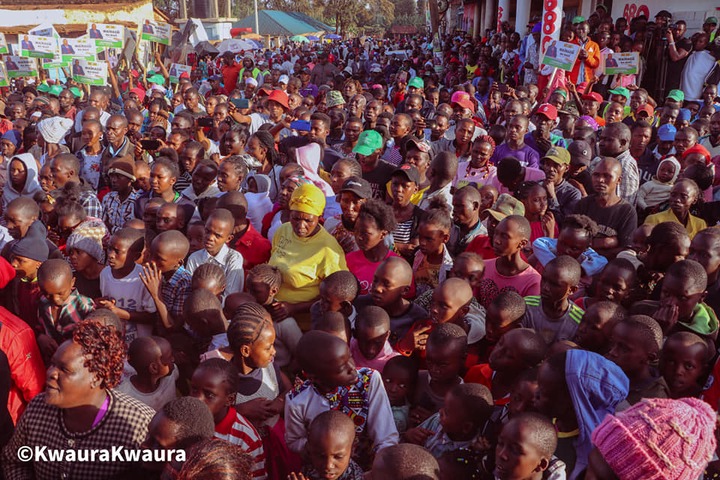 About a month ago, Wairagu met with his supporters from Kandara sub-county to seek their blessings to vie for the Murang’a governor seat.

He said he will establish a marketing and promotions council that will be charged with the responsibility of promoting local products and seeking new markets.