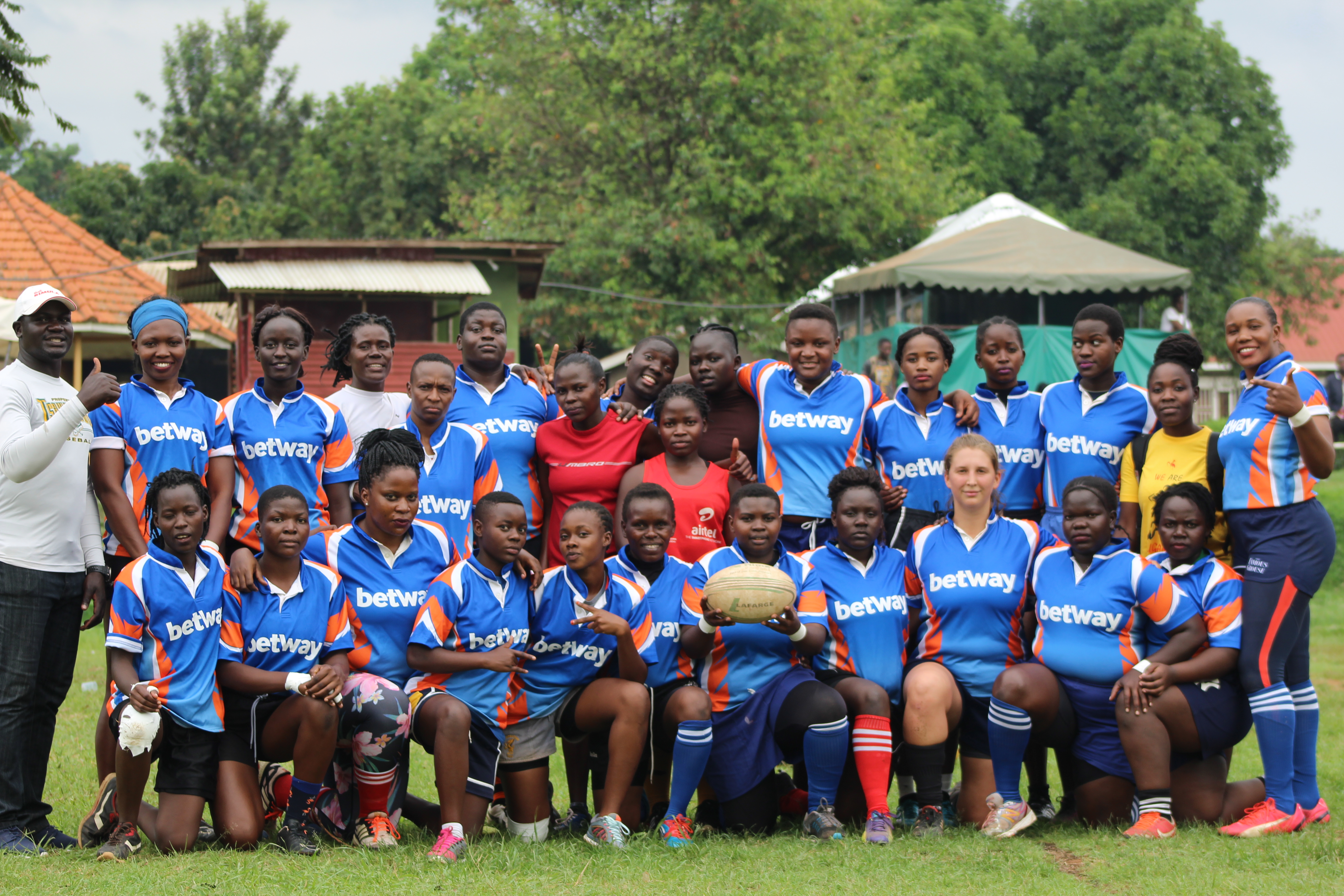 Elves Kimutai - April 16, 2021 0
Even so, KBC has the highest primary funding strength, with Tier 1 capital at 18 per cent. Equity Bank has been ranked as the most...

Community based versus High Walls

Women and Girls Living with Disabilities get training on Digital Marketing